5-year-old boy died after being left in a car for hours while his mother prepared for a birthday party, report says 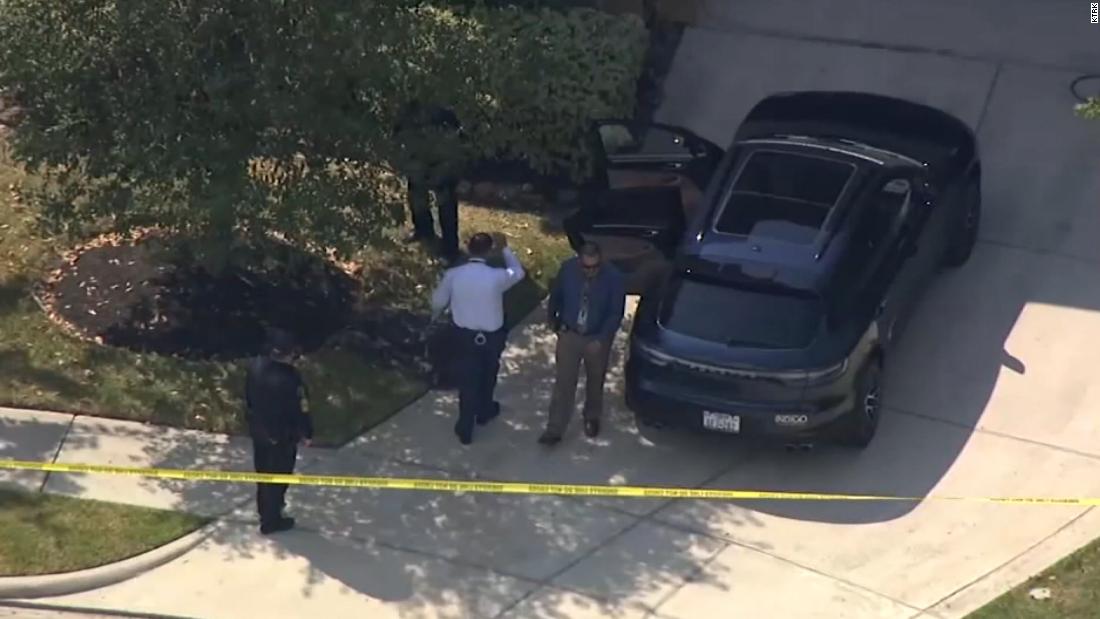 The mother was in a rush when she got home with her son and 8-year-old daughter, and the young boy was left in the car when she and her daughter went inside the house, Harris County Sheriff Ed Gonzalez told KTRK.

It wasn’t until two or three hours later that the mother realized her son was still buckled into his car seat, Gonzalez said.

“This time the child didn’t make it out and again with the business of the activities that they were preparing for, it took a while for them to notice that the child wasn’t in the house,” Gonzalez told KTRK.

First responders pronounced the child dead at the scene, the sheriff said. It is unclear if the mother will face charges, KTRK reported.

Temperatures in Houston reached a record high on Monday, as the Houston Hobby Airport reported a high of 101 degrees, according to CNN Weather.

While the boy knew how to unbuckle himself, investigators believe he was not familiar with the vehicle because it was a rental car.

“The door did not have any kind of child safety lock enacted or anything like that,” Gonzales said.

On average, 38 children under the age of 15 die each year from heatstroke after being left in a car, according to the National Safety Council (NSC). Children’s body temperatures rise much more quickly than adults, and they can begin to suffer heatstroke when their temperature reaches 104 degrees. A body temperature of 107 degrees can be fatal, according to the National Highway Traffic Safety Administration (NHTSA).
The majority of pediatric hot car deaths occur because the child is forgotten by a caregiver, according to data compiled by Jan Null, a lecturer at San Jose State University’s Department of Meteorology and Climate Science.

While the hottest months see the most deaths, hot car deaths in children are a persistent problem across all months, and almost every state has reported an incident since 1998, according to the data.

The NHTSA recommends that caregivers never leave children unattended in a car, even if the car is running with the air conditioning is on or the windows are cracked. The agency also advises that people make a habit of checking the front and back seats of a car before leaving it and placing a personal item like a purse or briefcase in the back seat to ensure someone checks it before walking away.