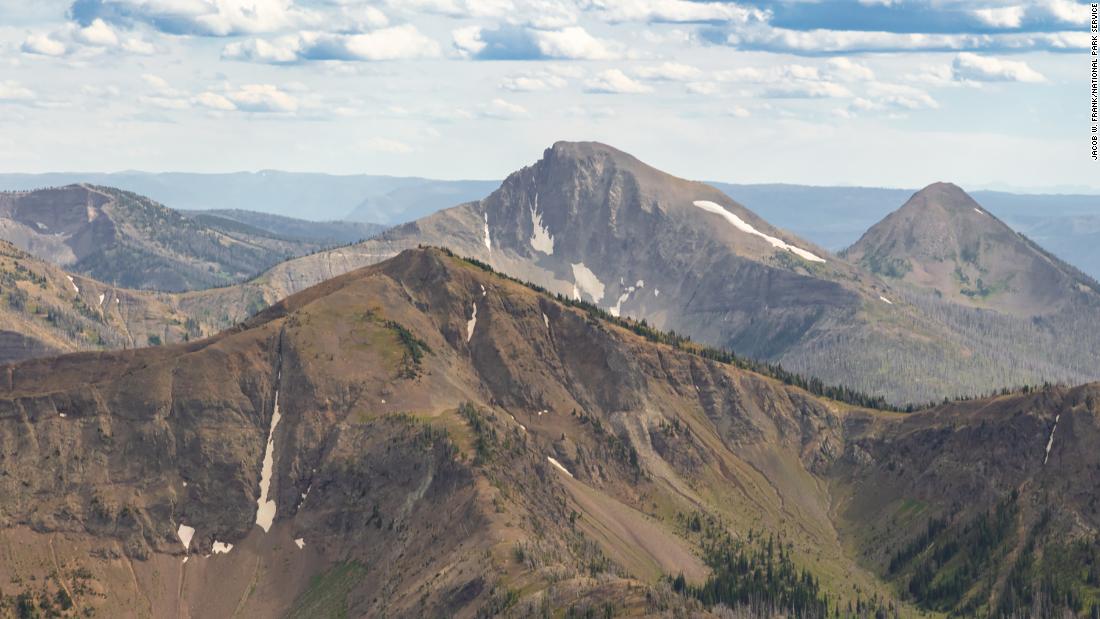 Doane led an attack in 1870, now known as the Marias Massacre, against the Piegan Blackfeet, killing at least 173 Native Americans including many elderly Tribe members and children who were sick with smallpox, according to NPS.

“Doane wrote fondly about this attack and bragged about it for the rest of his life,” NPS said in a news release.

Blackfeet Tribal member Tom Rodgers told CNN the Indigenous community has long “petitioned our government to do what is right and what is moral.”

“We heard our Blackfeet sisters screams as they ran to the river on that cold January morning in 1870,” Rodgers, also an adviser on the Rocky Mountain Tribal Council, said. “We heard their cry for justice. We sought justice. We sought an accounting. We sought a reckoning with history. It has taken far far too long for this journey of healing to arrive.”

Doane was a key member of the 1870 Washburn-Langford-Doane Expedition, exploring Yellowstone before it became a national park.

The “announcement follows a 15-0 vote affirming the change by the US Board on Geographic Names (BGN), the federal body responsible for maintaining uniform geographic name usage throughout the federal government,” NPS said.

“Yellowstone conducted outreach to all 27 associated Tribes over the past several months and received no opposition to the change nor concerns.”

The new name was also supported by recommendations from the Rocky Mountain Tribal Council, the Wyoming Board of Geographic names, and NPS.

Yellowstone may also decide to change “other derogatory or inappropriate names in the future,” NPS said.

This is a step toward better representation of Indigenous communities and an accurate telling of their histories, Rodgers said.

Quoting Walt Whitman’s poem “Reconciliation,” he added: “We can now turn to the 200 women, children and to the elders who were massacred on that day and say: May your souls be at peace and may ‘the hands of the sisters Death and Night, incessantly softly wash again, and ever again, this soil’d world.'”