Analysis: The most damning moment of the first January 6 committee hearing 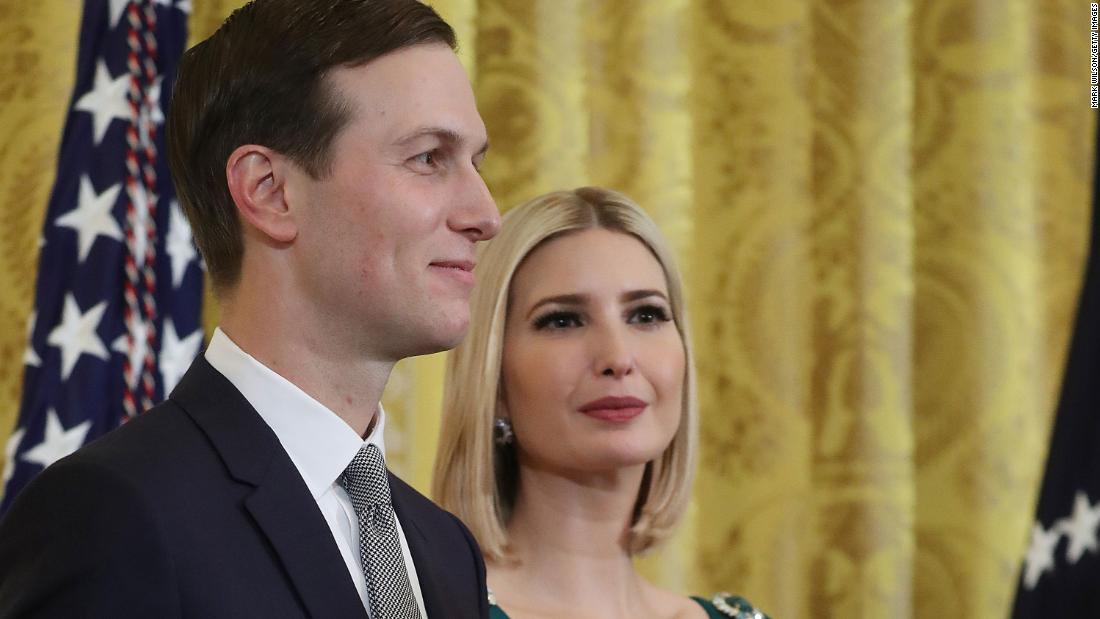 “There will come a day when Donald Trump is gone,” the Wyoming Republican said. “But your dishonor will remain.”

But, while Cheney’s quote is the one that is likely to live on in the history books, it’s a different quote that is most damning about the nature of the Trump administration.

That quote comes from senior Trump adviser Jared Kushner — as part of his questioning by the committee. Here’s the relevant exchange between Cheney and Kushner shown on video during the first public hearing:

Cheney: “Jared, are you aware of instances where [White House counsel] Pat Cipollone threatened to resign?

Kushner: “I — I kind of — like I said, my interest at that time was on trying to get as many pardons done. And I know that, you know, he was always to — him and the team were always saying, ‘Oh, we’re going to resign. We’re not going to be here if this happens, if that happens.’ So I kind of took it up to just be whining, to be honest with you.”

So, consider what Kushner is saying there.

1. He was not focused on threats by the White House counsel’s office to quit because he was arranging as many presidential pardons as possible. (In the final hours of the Trump administration, the President issued 73 pardons and 70 commutations. Those receiving pardons included onetime Trump White House political adviser Steve Bannon, former Trump fundraiser Elliott Broidy and rapper Lil Wayne.)

2. He viewed Cipollone’s concerns over Trump’s behavior tied to made-up election fraud as something he didn’t — and didn’t need to — take seriously. The dismissal of concerns of the sitting White House counsel as “whining” — even as Kushner spear-headed a wide-ranging and much criticized pardon effort — is striking.

That moment is the only time Kushner made an appearance in the first prime-time hearing. (His wife, Ivanka Trump, was also featured once — saying on video that she believed then-Attorney General Bill Barr when he said that there was no evidence of election fraud.)

And it came roughly 24 hours after The New York Times reported on the role Kushner and Ivanka Trump played in the final days of the Trump administration. That piece included these lines:

“No matter how vociferously Mr. Trump claimed otherwise, neither Mr. Kushner nor Ivanka Trump believed then or later that the election had been stolen, according to people close to them. While the president spent the hours and days after the polls closed complaining about imagined fraud in battleground states and plotting a strategy to hold on to power, his daughter and son-in-law were already washing their hands of the Trump presidency.”

Make no mistake: Kushner and Ivanka are engaged in a concerted PR effort to shape the role they played — and didn’t play — as the President was descending into the madness of claims of election fraud.

The New York Times piece paints a very different image of Kushner than does the testimony that the January 6 committee played on Thursday night. That image is of a man actively compartmentalizing as a means to protect his image. And someone who didn’t take legitimate concerns from serious people seriously — to the detriment of the country.