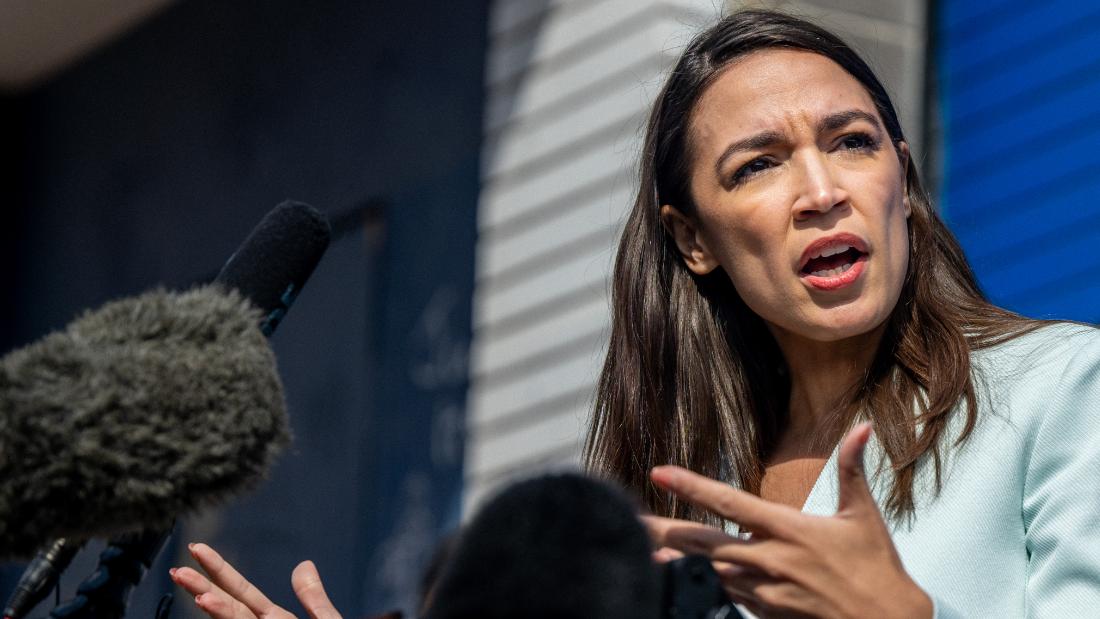 Here’s the exchange between the New York Democrat and CNN’s Dana Bash:

Bash: Before we go, I just want to ask about President Biden. He is saying he’s going to run again in 2024. Will you support him?

AOC: You know, if the President chooses to run again in 2024 — I mean, first of all, I’m focused on winning this majority right now and preserving a majority this year in 2022. So we will cross that bridge when we get to it. But I think, if the President has a vision, then that’s something certainly we’re all willing to entertain and examine when the time comes.

AOC: Yes, I think we should endorse when we get to it. But I believe that the President has been doing a very good job so far. And should he run again, I think that — I think it’s — we will take a look at it.

Here’s how AOC could have answered Bash’s question: “Yes.” Which is one word. Instead, she offered up 67 words, none of which resembled “yes” or “no.”

And, even when Bash went back to the question to give AOC a chance to clean up the potential political mess she had made with the first answer, the New York liberal chose not to — descending even deeper into vagaries like “And should he run again, I think that — I think it’s — we will take a look at it.”

“Take a look at it,” eh? I am sure the Biden team is absolutely turning cartwheels and hitting the Griddy in the White House over that answer. Not.

AOC’s non-answer comes at a particularly rough political moment for Biden. His poll numbers are as low as they’ve ever been. Inflation is as high as its been in more than 40 years. Gas prices are more than $5 a gallon. And, according to the New York Times, there are already whispers that maybe it would be best if Biden didn’t run again in 2024.

“As the challenges facing the nation mount and fatigued base voters show low enthusiasm, Democrats in union meetings, the back rooms of Capitol Hill and party gatherings from coast to coast are quietly worrying about Mr. Biden’s leadership, his age and his capability to take the fight to former President Donald J. Trump a second time,” wrote the Times over the weekend.
What Biden could use right now then is a little thing called party unity. Except he’s not getting that either. AOC is perhaps the most high profile progressive in the country and her public wavering speaks to a broader discontent with liberals for Biden and how he has conducted his presidency. (AOC endorsed Vermont Sen. Bernie Sanders in the 2020 presidential primary fight.)

AOC’s response to Bash will further fuel discussions about Biden’s weakened political position and raise further questions about whether he will — or should — run again in 2024. And that’s a losing conversation for Biden as he tries to hit the reset button on his presidency.