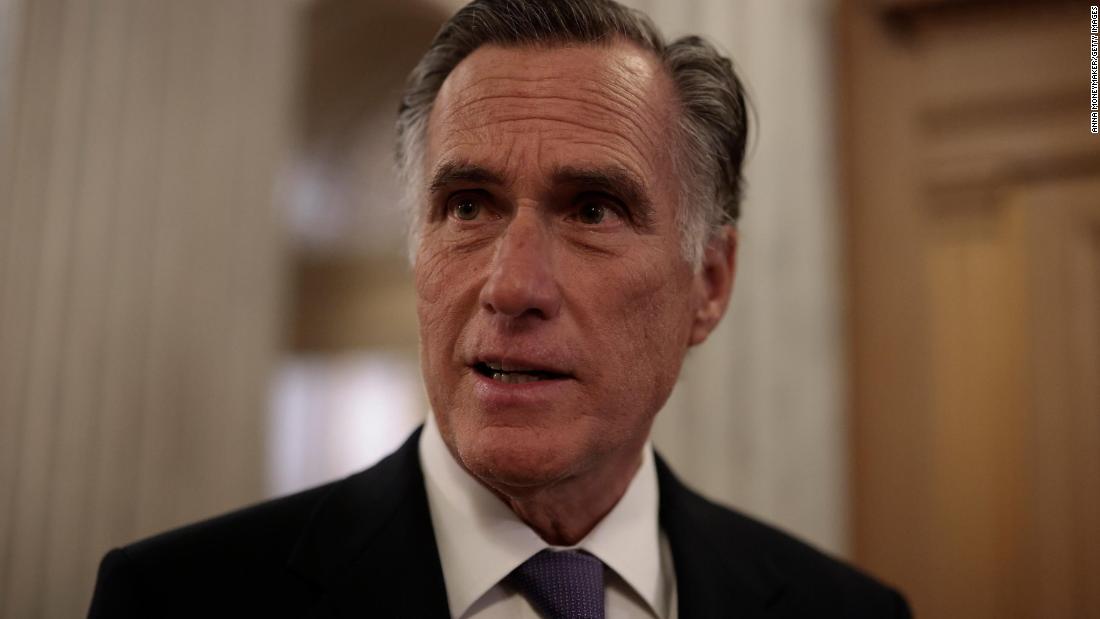 And, while critics will note that the measure doesn’t have things like expanded background checks in it, the reality is that passing any legislation on guns matters.

But before we get too far down the road of pronouncing our politics on guns — and maybe other things — it’s worth examining who the 10 Republicans are who have signed off on the deal.

Now, let’s splice and dice that list through the lens of politics — and reelection in particular.

Four of the 10 Republicans who are part of this deal — Burr, Blunt, Portman and Toomey — are retiring from the Senate after this Congress.

Five of the 10 — Cornyn, Tillis, Cassidy, Collins and Graham — were reelected to their seats in 2020, meaning they won’t have to run again until 2026.

Only one of the 10 — Romney — is neither retiring nor on the ballot in more than four years’ time. (Romney was elected in 2018 and not up for another term until 2024.)

So the retiring quartet of Republican senators are looking more at their legacies than any political concerns.

And the five who aren’t up until 2026 are likely betting that this legislation, which even its biggest proponents acknowledge mostly nibbles at the edges of the problem, doesn’t wind up being a major factor in their eventual reelection races.

None of that is to take away either a) the historic agreement on guns or b) the willingness of these 10 Republicans to cross party lines and support a measure that, if it passes, will pass because of (mostly) Democratic votes.

But, it is to say that assuming that the politics of guns have been fundamentally altered is a mistake.

The Point: A deal is a deal — especially in a political era where compromise has become a dirty word. Just be careful reading too much into What It All Means.