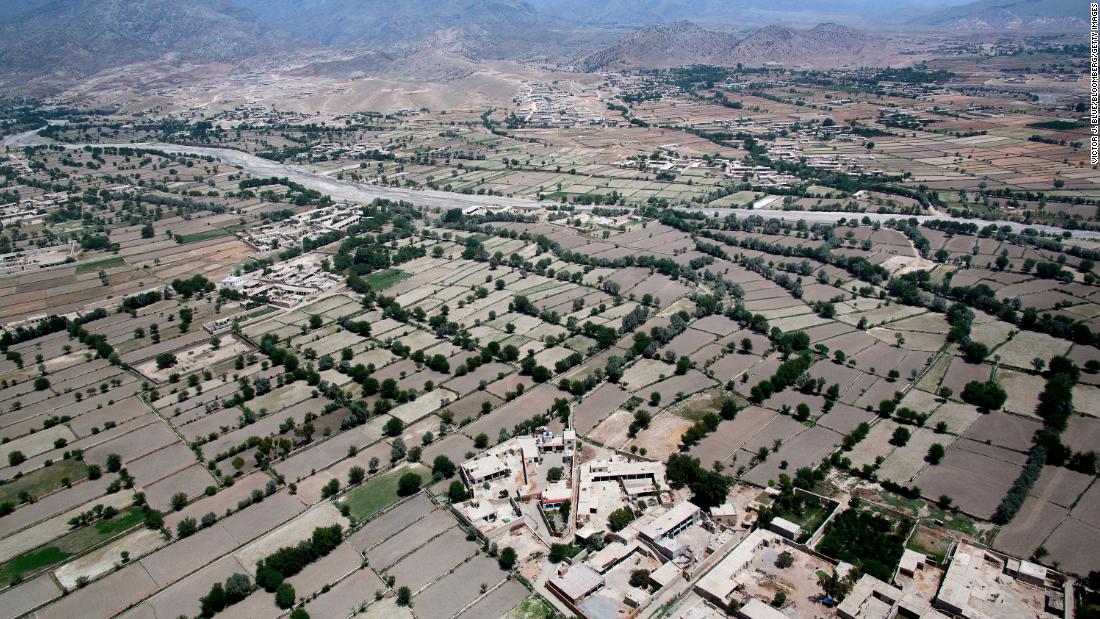 The earthquake hit at 1:24 a.m. about 46 kilometers (28.5 miles) southwest of the city of Khost, which lies close to the country’s border with Pakistan, according to the United States Geological Survey (USGS).

The quake registered at a depth of 10 kilometers (6.2 miles), according to USGS.

Casualties were reported in Barmal, Zirok, Nika and Giyan districts of Paktika province, with more than 500 injured, according to Bakhtar. CNN is unable to independently confirm Bakhtar’s reporting.

The agency assigned the quake a yellow alert level, indicating some casualties are possible and that the impact should be relatively localized. Full casualty figures are not yet clear.

This is a developing story.