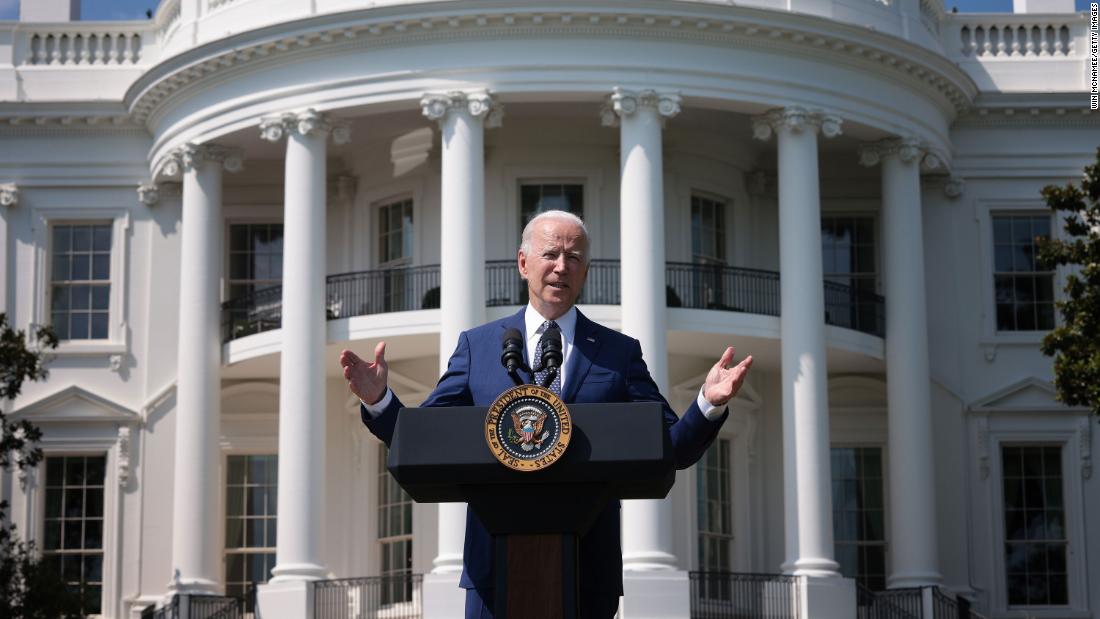 The official said the invitation went out to the same seven oil companies to which President Joe Biden wrote a letter on Tuesday: Marathon Petroleum, Valero Energy, ExxonMobil, Phillips 66, Chevron, BP and Shell.

It’s not clear what the format of the meeting will be nor precisely when it will be held. A representative for the oil industry did not immediately respond to requests for comment.

In the Tuesday letter, Biden called for oil companies to boost supply of gasoline and slammed the high profit margins as “unacceptable” at a time when families are grappling with record-high prices.

Biden said he directed Energy Secretary Jennifer Granholm to hold an emergency meeting on the issue and to engage with the National Petroleum Council, an advisory committee representing the oil-and-gas industry.

The oil industry quickly pushed back on the President’s arguments.

“We are surprised and disappointed by the President’s letter,” Chet Thompson, CEO of the American Fuel & Petrochemical Manufacturers, said in a statement.

“Any suggestion that US refiners are not doing our part to bring stability to the market is false,” Thompson said. “We would encourage the Administration to look inward to better understand the role their policies and hostile rhetoric have played in the current environment.”

The President and his team have acknowledged in recent weeks that there is not much Biden can do to immediately bring down the high gas prices. For the first time ever, a gallon of regular gas hit $5 on average nationwide, according to AAA’s Saturday reading. The issue is a major political problem for the President, who is grappling to bring down high consumer prices amid the worst inflation the nation has seen in decades.

Biden and his administration have repeatedly blamed Russian President Vladimir Putin and his war on Ukraine for rising gas and energy prices, though experts also cite other factors, including high demand, clogged supply chains, rising housing costs and Covid-19 stimulus efforts, as reasons behind the surging prices.

The President in March announced an unprecedented release of oil from US reserves and also outlined several steps his administration is taking to punish oil companies for not increasing production from unused leases on federal land. The release from the Strategic Petroleum Reserve will amount to 180 million barrels of oil, and the President has said it would act as a “wartime bridge” as US and global oil production ramps back up after the coronavirus pandemic. The Biden administration plans to seek bids this fall to buy 60 million barrels of crude oil as the first step in a years-long process aimed at replenishing America’s emergency oil reserve, an Energy Department official previously told CNN.

The President this week acknowledged inflation and high food and gas prices are greatly affecting many American families, and conceded he is left without many options to fight the surging prices, particularly in a narrowly divided Senate that has blocked the bulk of his domestic agenda.

In an aggressive attempt to fight inflation, the US central bank this week increased its benchmark interest rate by three-quarters of a percentage point on Wednesday — the biggest single hike since 1994. Consumer prices spiked by 8.6% in May from the year before, the fastest pace since December 1981, according to the latest data from the Labor Department.