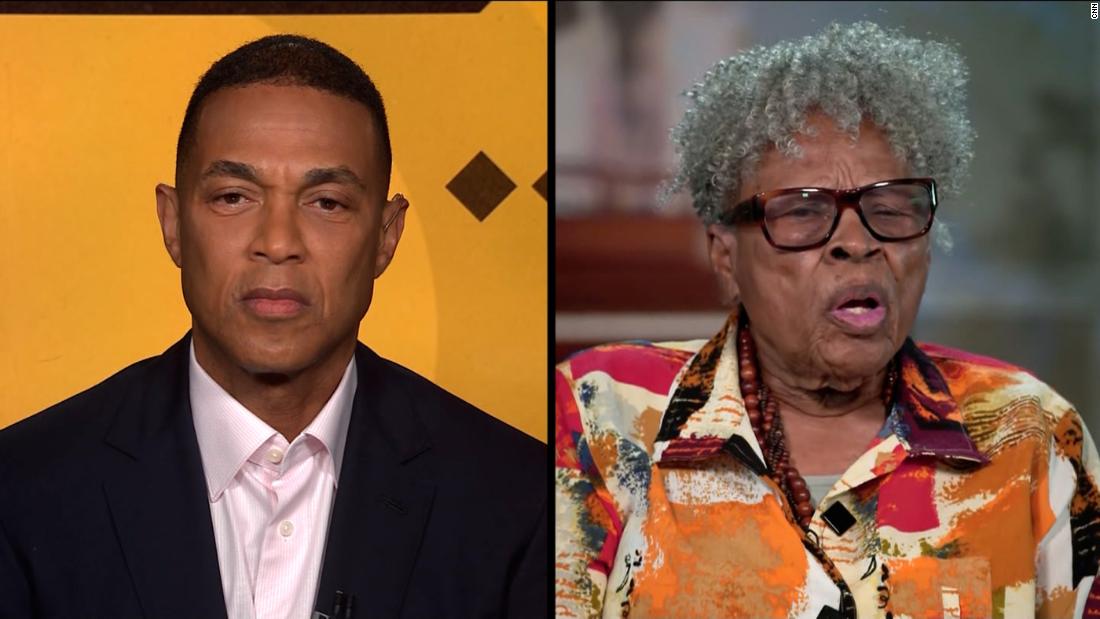 “I want you to know that it’s mind-boggling to think that we actually have a holiday,” she said.

Lee, considered the “grandmother of Juneeteenth” for her activism, will also be honored during CNN’s Juneteenth event. Every year, Lee walks 2.5 miles to symbolize the two-and-a-half years that the enslaved African Americans of Galveston, Texas, lived in slavery after President Abraham Lincoln issued the Emancipation Proclamation in 1863.

Juneteenth — that is, June 19 — commemorates the end of slavery in the US. Lee said Americans should spend the holiday celebrating, learning and continuing to learn and grow.

“I advocate that we celebrate from the 19th of June to the 4th of July,” she said. “That would be celebrating freedom.”

The entire creative team behind the concert is Black, CNN’s Sara Sidner reported ahead of the event, including creator Shawn Gee of Live Nation Urban and Jesse Collins Entertainment. The night also marks the first time an all-Black orchestra, Re-Collective Orchestra, will play the Hollywood Bowl, Sidner said.

This is the second year the US has recognized Juneteenth as a federal holiday, but many Black Americans have honored the date for years with parades, parties and family gatherings. The holiday is also an opportunity to reflect on the persisting systemic inequalities that Black Americans face.

CNN’s Harmeet Kaur and Chloe Melas contributed to this report.