Ford recalls 2.9 million vehicles that could roll away when placed in park 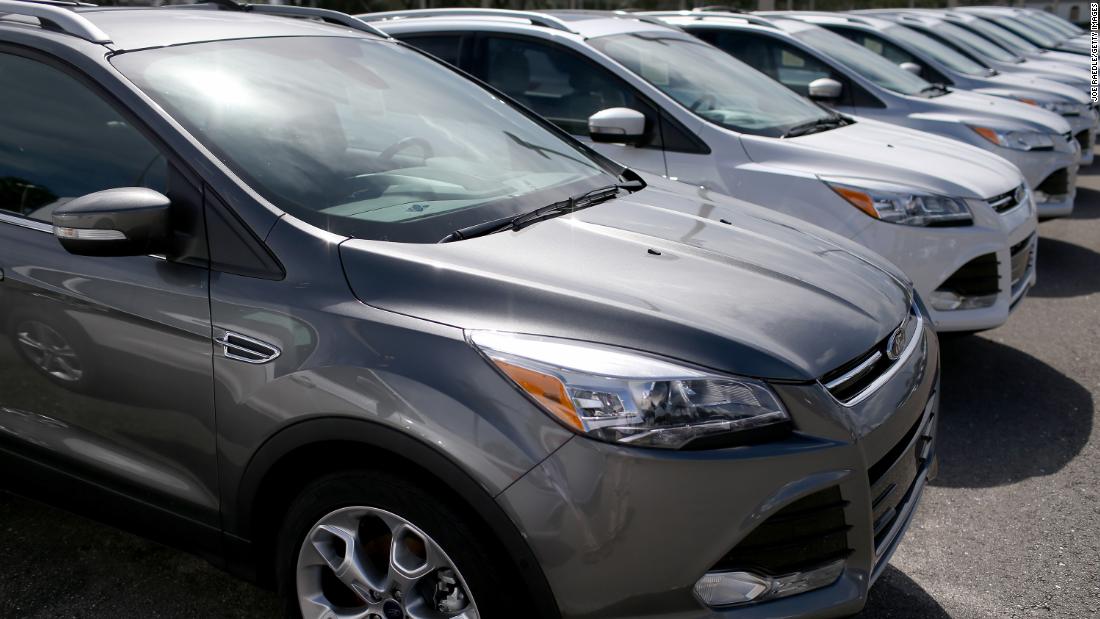 The National Highway Safety Administration says it has six reports of property damage and four reports of injuries potentially related to the problem.

Among the problems, the transmission on the affected Ford (F) cars and SUVs may not be in the park position, even though the shifter position indicates that the vehicle was shifted to park. Drivers have exited a vehicle only to have it roll, increasing the risk of injury or crash, according to the safety regulator.
A similar problem with the 2015 Jeep Grand Cherokee caused the death of actor Anton Yelchin in 2016. Yelchin’s Jeep rolled down his driveway and pinned him to a brick post in front of his Los Angeles home. Fortunately, NHTSA has not reported any deaths caused by this problem with the Ford recall.