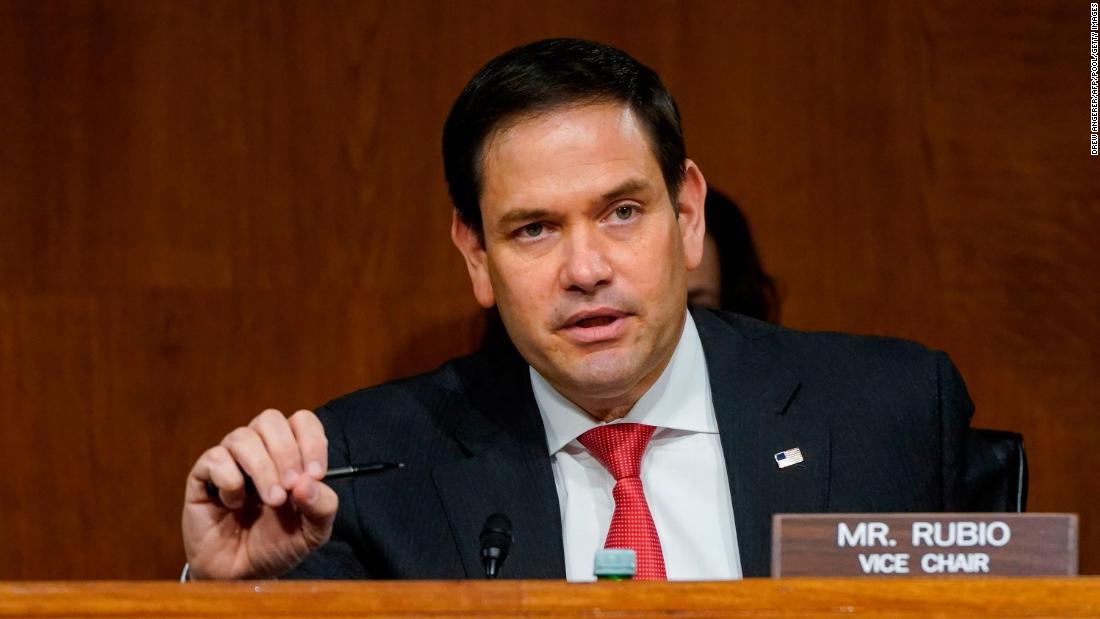 It’s a sign of just how hard it will be for Republicans to hold on to the support they have and expand it, as outside groups like Gun Owners of America and others whip up supporters against the framework.

In interviews with more than a dozen rank-and-file Republicans, CNN found most are holding back on throwing their support behind anything until they have the final legislative text, a task that could take days or even weeks.

The top Republican in the gun talks, Sen. John Cornyn of Texas, told reporters Monday he hoped to have text by the end of the week, but the longer the legislation takes, the harder it could be to keep and expand Republican support.

“I want to see the bill,” said Florida Republican Sen. Marco Rubio. “We pass bills around here, not frameworks. But it’s got red flags for states, which is a bill I filed four years ago. It should have passed four years ago,” a reference to gun policies aimed at keeping guns out of the hands of those who pose a threat to themselves or others. The framework announced Sunday proposes providing significant funding to help states create new red flag laws, and for the 19 states — and Washington, DC — that already have these laws on the books, they would also be eligible for funding to improve the effectiveness of their established programs.

“I’m not against it,” Rubio said in reference to the agreement. “I’m just not sure how it will work mechanically.”

Rubio argued that a lot of the success or failure of the bill will be in “how you write it.”

“We had a framework for immigration in 2013, and then we had a bill and that’s when people reacted negatively,” Rubio said.

“It sounds like they made some progress,” he said. “But on this issue, the devil is in the details. So, until we see actual legislative details, I won’t be able to know.”

“We’re looking at it,” said retiring Alabama Republican Sen. Richard Shelby. “I’m a Second Amendment man. I don’t know if that (the bill) will improve anything. I don’t know. We’ll look at it closely.”

And Alaska Republican Sen. Lisa Murkowski told reporters she would not answer questions about the bill, in part, because she left her phone on the West coast and was not up to speed on the latest.

“No, because I know zip. I have not been briefed on it by anybody, and I left my phone in Seattle so I have not been able to read the news today,” she said. “I’m not going to comment on it until I see what was discussed today.”

“Let me see it in writing,” Sen. Tommy Tuberville of Alabama told CNN.

Sen. Josh Hawley, a Republican from Missouri, said he was unlikely to vote for the proposal especially after hearing from constituents worried about changes to gun laws.

“Yeah, I probably won’t vote for it, but I, there’s no text. So you know, this is all hypothetical,” he told CNN’s Manu Raju.

Sen. Thom Tillis of North Craolina, one of the GOP’s lead negotiators, told CNN that methods for paying for the legislation won’t be decided on until later.

“I don’t want people to get caught up on pay fors because to me, it’s getting the baseline text down, get the timing down, understand what it’s going to cost over 10 years, and then backend pay fors to it. But we are committed to having pay fors,” Tillis said.