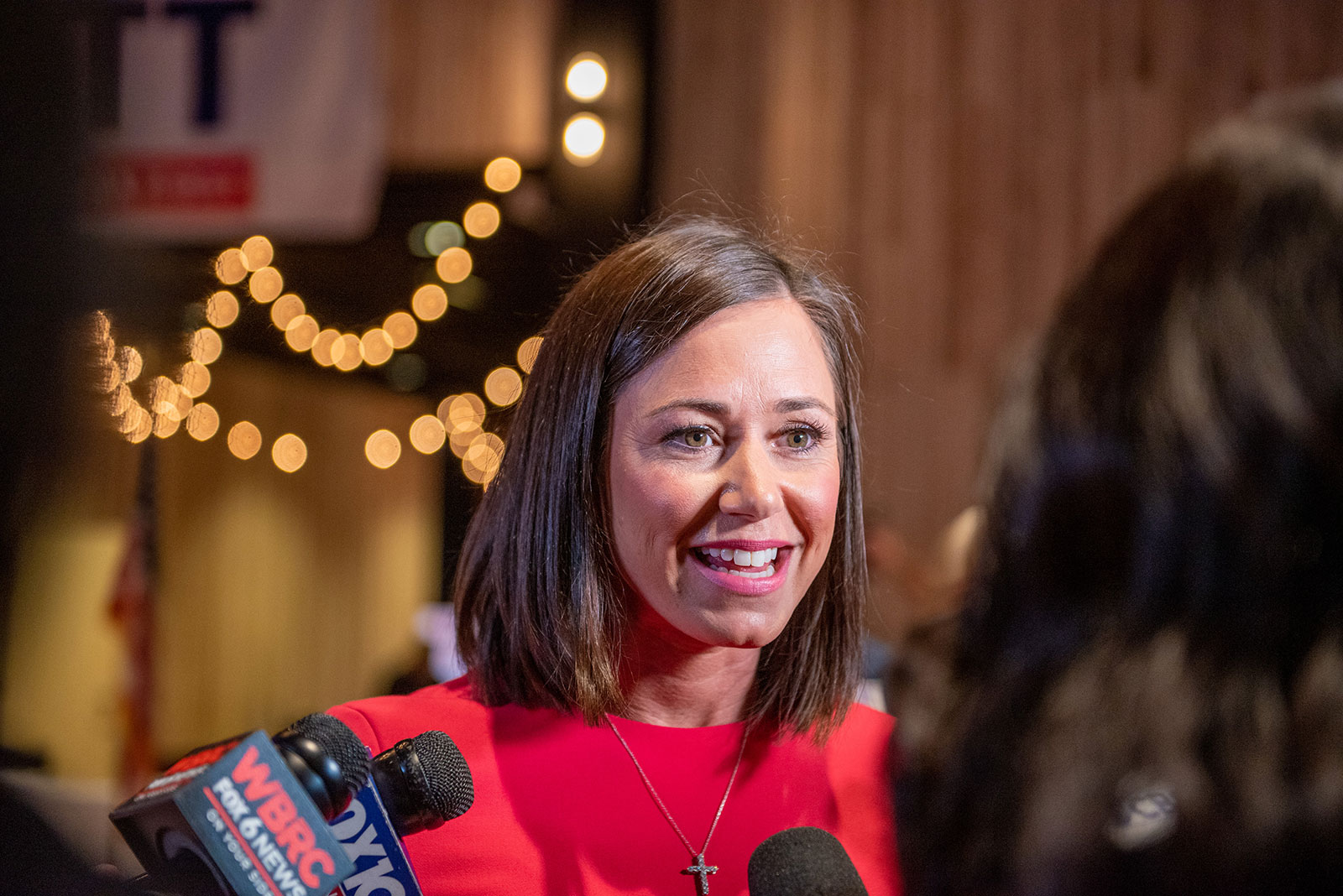 It is 8 p.m. ET, and polls are closing across Alabama and Washington, DC.

Here are the key races we are tracking:

Alabama: Republicans Katie Britt and Mo Brooks are going head-to-head in a runoff for their party’s Senate nomination. Britt won former President Donald Trump’s endorsement after taking almost 45% of the vote in the first round last month.

This Republican primary to fill the seat of retiring GOP Sen. Richard Shelby has captured national attention for months. Trump in March yanked his endorsement of Brooks, accusing the congressman of going “woke” for suggesting voters move on from the 2020 election, even though Brooks was the first House Republican to vow to oppose congressional certification of Joe Biden’s victory.

Britt, the former president of the Business Council of Alabama and a one-time top Shelby aide, has cast herself as a Trump-aligned conservative while arguing that Brooks, a six-term incumbent, is a career politician who only recently embraced the former President after heavily criticizing him during the 2016 GOP presidential primary.

There’s also a Republican primary runoff for Brooks’ US House seat in northern Alabama, with Dale Strong and Casey Wardynski facing off.

Washington, DC: Mayor Muriel Bowser faces three primary challengers in the Democratic primary as she bids to become the first DC mayor to win a third consecutive term since Marion Barry in 1986.

Crime has been a central issue and Boswer is facing off against from Robert White, James Butler and Trayon White.