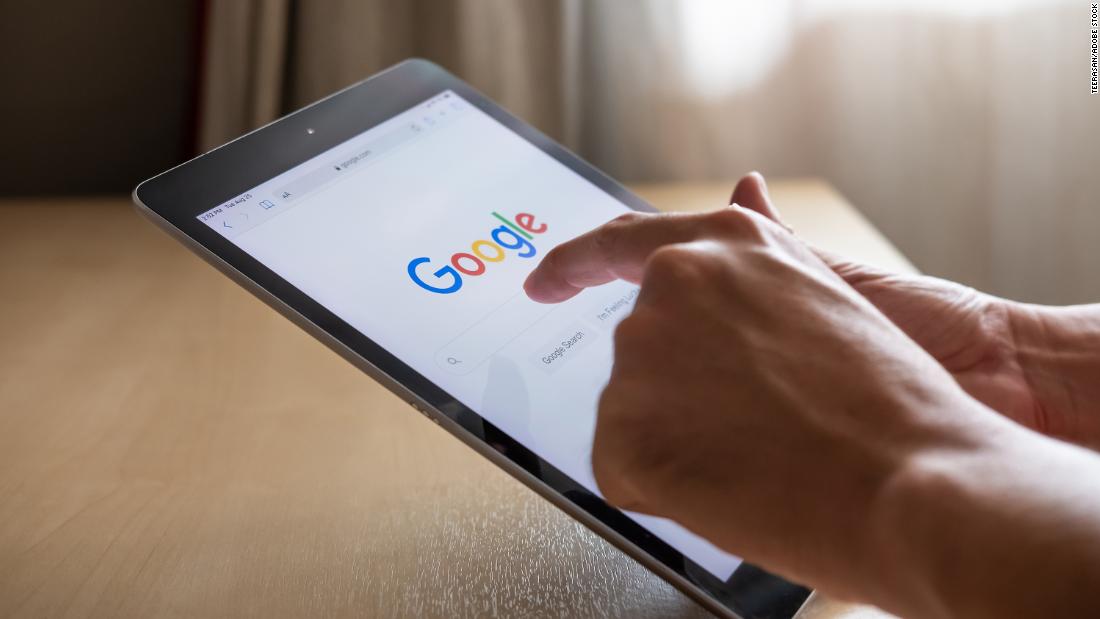 Sen. Mark Warner and Rep. Elissa Slotkin said that if Google (GOOGLGOOGLE) does not limit anti-abortion clinics from appearing in the Google Search and Maps results for abortion services, the company should label search results to clearly show whether a clinic in its results actually provides abortions, according to a letter sent Friday to Google CEO Sundar Pichai that was signed by more than 20 lawmakers.

“Directing women towards fake clinics that traffic in misinformation and don’t provide comprehensive health services is dangerous to women’s health and undermines the integrity of Google’s search results,” the letter states.

Google did not immediately respond to a request for comment.

The letter comes amid increased attention to the digital risks people seeking abortion care can face, especially in states with laws limiting access to the procedure. The issue is expected to worsen if the Supreme Court strikes down Roe v. Wade — the nearly 50-year-old opinion that holds there is a federal, constitutional right to an abortion — a move it appears poised to make, according to a leaked draft opinion published by Politico last month.
Online safety experts have also raised concerns about the possibility that a woman’s personal data could be used to enforce abortion criminalization laws in states with such laws. They have also raised concerns around misinformation about abortions and birth control and misleading ads from “crisis pregnancy centers” that target pregnant people but oppose abortions.
The authors of Friday’s letter cited research from the nonprofit Center for Countering Digital Hate showing that some Google searches in states with so-called “trigger laws,” or laws that would block abortion in the event Roe v. Wade is overturned, direct users to anti-abortion clinics. In those states, 11% of Google search results for “abortion clinic near me” and “abortion pill” listed clinics that do not provide abortions or that attempt to discourage abortions, according to the letter. The research also showed that anti-abortion clinics accounted for 37% of Google Maps results for abortion services in those states, the lawmakers wrote.

In Google searches conducted by CNN Business on Friday for “abortion clinics” near Nashville, Tennessee, and Boise, Idaho — two states that have passed trigger laws — some of the results included anti-abortion clinics on the first page. The Google Maps search results in Boise, Idaho, show one facility that says it does “not perform” abortions as the second result and another “pregnancy care center” that says on its website it is not a medical facility as the fifth result. Even a Google Maps search for “abortion clinics” in Brooklyn, New York, which has more lenient statewide laws, shows a clinic devoted to abortion alternatives as the fourth result.

“What additional steps will Google take to ensure that users are receiving accurate information when they search for health care services like abortion on Google Search and Google Maps when users search for ‘abortion clinic,’ ‘abortion pill,’ or similar terms” the lawmakers wrote in their letter.

Instagram is testing AI that verifies your age with a selfie scan. It's not perfect