Manufacturing CEOs are worried about a recession 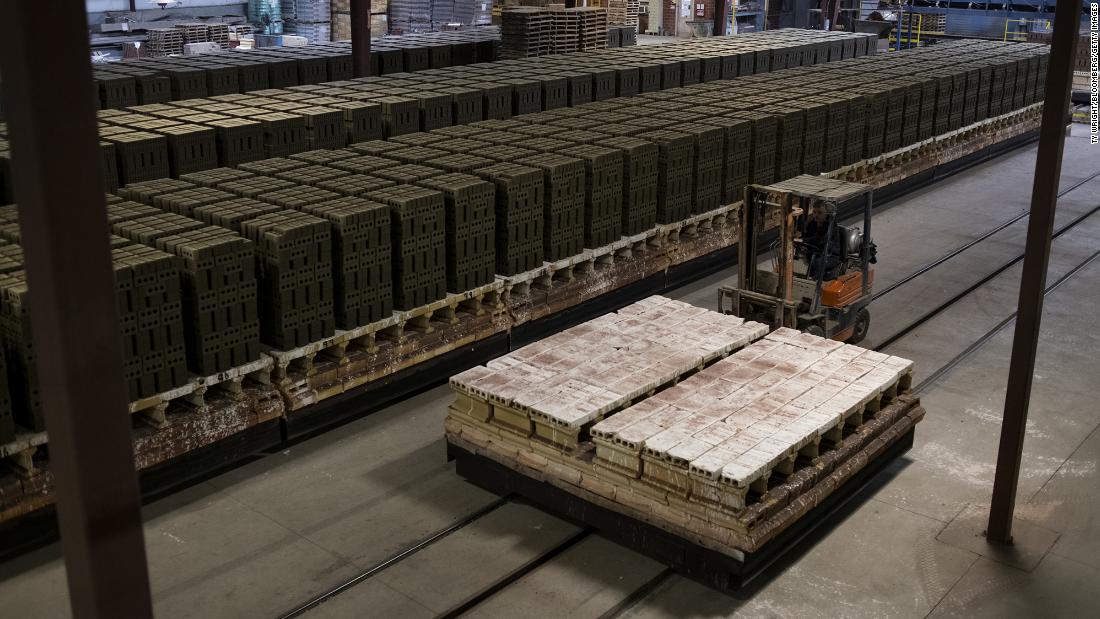 Fifty-nine percent of manufacturing leaders say inflationary pressures are making a recession more likely within the next year, according to a survey released on Wednesday by the National Association of Manufacturers.

Three-quarters of manufacturers say inflationary pressures are worse today than six months ago, with 54% also saying higher prices are making it harder to compete and remain profitable.

The survey was conducted May 17-May 31, prior to the alarming May inflation report that set off severe turbulence in financial markets.

“Through multiple crises, manufacturers have proven remarkably resilient, but there’s no mistaking there are darker clouds on the horizon,” Jay Timmons, CEO of the manufacturing trade group, said in a statement.

The top business challenge reported by manufacturing CEOs in the survey was increased raw material costs, cited by 90% of respondents. The top sources of inflation were increased raw material prices (97%), freight and transportation costs (84%), wages and salaries (80%), energy costs (56%) and shortage of workers (49%).

“Russia’s war on Ukraine has undeniably exacerbated higher energy and food costs,” Timmons said, adding that deficit spending from the federal government has contributed to high inflation. Timmons did not mention the Federal Reserve’s belated shift away from emergency policies.

NAM urged lawmakers to refrain from imposing new taxes and focus on easing supply pressures, including by passing the Bipartisan Innovation Act championed by the White House. Timmons said 88% of manufacturers in the survey see it as an important piece of legislation.

“Though it won’t solve every issue, this will give us many of the tools needed to ramp up domestic manufacturing and strengthen our supply chains,” Timmons said. “Congress needs to move swiftly to get it to President Biden’s desk.”