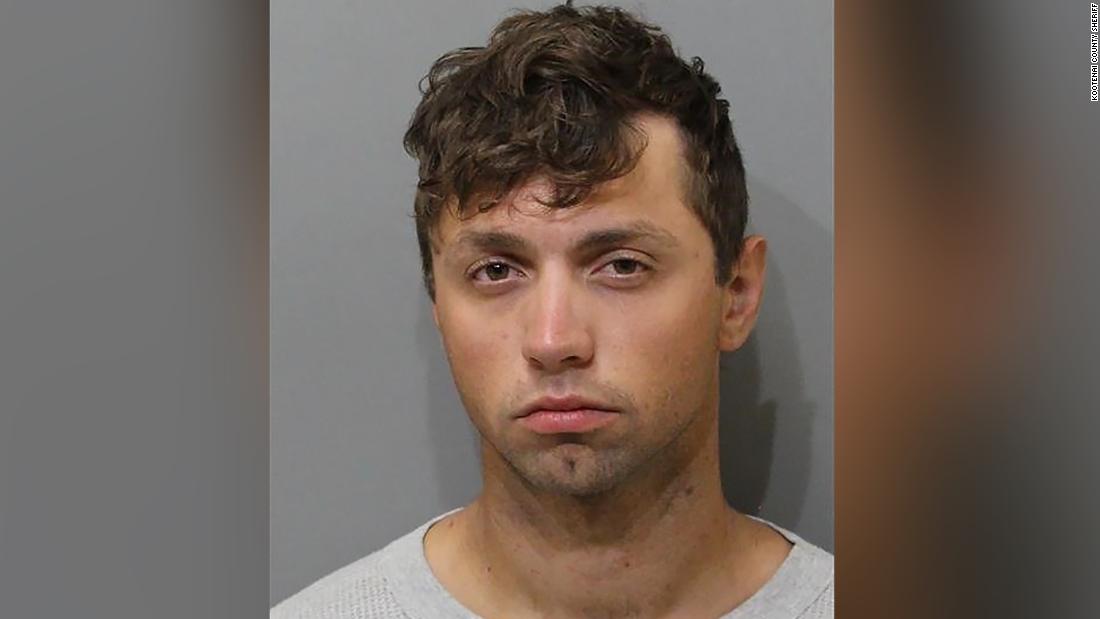 Boyce, 27, posted bond, and went back to his home in Provo, Utah, his mother told CNN. It’s unclear whether he has entered a plea.

Asked by his mother whether he would talk to CNN, Boyce declined.

“When he came back from this weekend in Idaho, I was hoping after spending some time in jail that maybe this will be a wake-up call for him like to question, ‘What is this group that I’ve been involved [with], where’s this really getting me,'” she said.

But when she saw him, Amsden said her son stood by the group and its plans.

She said he told her, “We were there to prevent them from grooming children. We were doing what we thought was right.”

Her son had instead become more entrenched in a White nationalist group, she said. And that became a wake-up call for her and how she would be with her son, who had been living in her basement since his marriage broke up, she said.

Amsden said she did not know what else to do, having reached the end of her tether with her son. She said he was raised with love and had friends of different ethnicities and cultures before he became involved with extremists and started to spout their views.

“That’s not who I am and it makes me sick to listen to it and sicker to know that this is coming from my son,” she said.

Boyce is next scheduled to appear for an arraignment on the misdemeanor charge of criminal conspiracy in August, Idaho court records show.