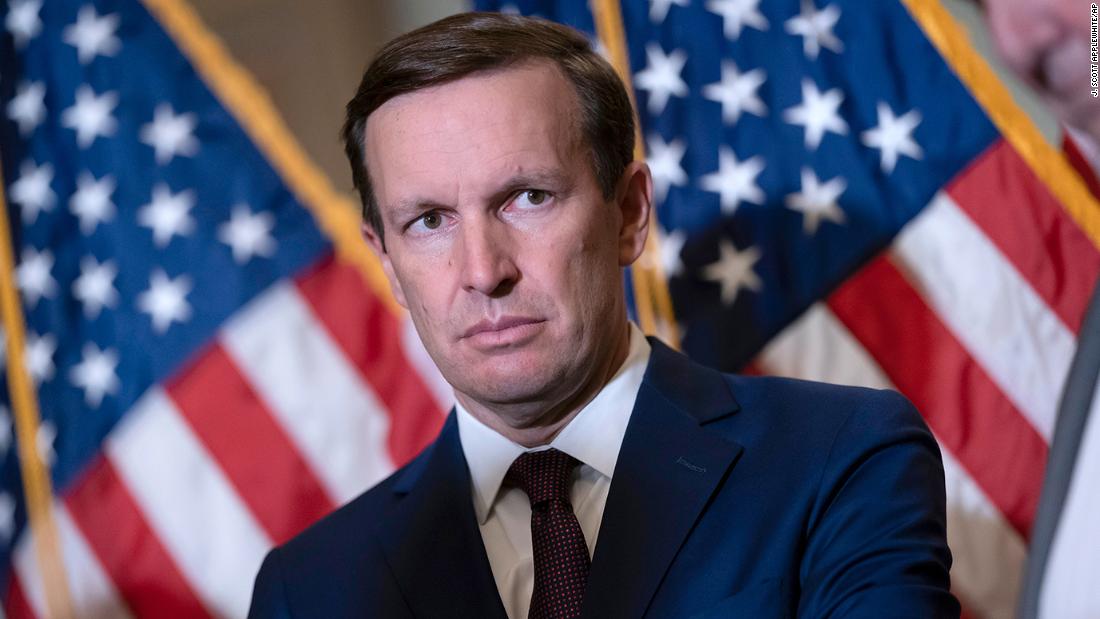 Democratic Sen. Chris Murphy of Connecticut told CNN’s Wolf Blitzer on “The Situation Room” that the measure “is going to be a bill with a lot of money for law enforcement, schools and mental health. All of that money will be eligible for states, whether they pass red flag laws or not. We have a specific incentive fund, though, for states that do choose to pass red flag laws.”

A bipartisan group of senators, including 10 Republicans, announced an agreement on principles for gun safety legislation Sunday, but the bill text has not yet been written. In addition to closing the ‘boyfriend loophole’ and enhancing the review process for buyers under 21, the proposal would provide significant funding to help states create new red flag laws, which are intended to keep guns out of the hands of those who pose threats to themselves or others. The 19 states — and Washington, DC — that already have such laws on the books would be eligible for funding to improve the effectiveness of their established programs.
While federal lawmakers have been hard-pressed to find solutions to address gun violence in the wake of mass shootings across the country, some Senate Republicans, whose support is necessary to break a filibuster in the chamber, have publicly voiced concerns over whether the proposed safety legislation would include funding for states that do not implement red flag provisions.

Sen. John Cornyn of Texas, the chief GOP negotiator on gun legislation, said in a floor speech Tuesday that if states are given funding for implementing red flag laws, he would want that funding extended to other crisis intervention programs as well.

“Our agreement is based on principles alone and translating this proposal into legislative language is no easy task, as members of the Senate understand,” Cornyn said, before turning to red flag laws as a specific sticking point.

“I want to be clear, because there’s been a lot of misinformation, misunderstanding on this point: None of what we are proposing would create a national red flag law,” he emphasized. “Some have mischaracterized this provision as an incentive for states to pass a red flag law, but that’s something I’m aiming to avoid.”

Senate GOP Whip John Thune was uncertain whether he would back the Senate’s guns package, and he noted there are concerns with how some states have developed their red flag laws. The South Dakota Republican said there are still questions about how that would be structured.

“I think red flag laws have been implemented in some states — some successes and others there are real concerns about due process,” Thune told CNN. “Those are things that are going to have to be addressed.”

Sen. Bill Cassidy, a Louisiana Republican who backs the framework, said the bill would mandate due process in red flag laws.

“If the state decides that they wish to do a red flag law — like Florida has, like Indiana has, two good red states — then this bill makes sure that they have due process,” Cassidy said. “You can argue that some state red flag laws do not have due process. We mandate it. So I think as people become acquainted with that, Republicans will like that.”

Murphy reiterated confidence in the Senate’s ability to turn the framework into legislation and move it to a vote ahead of Congress’ break for the July Fourth holiday.

CNN’s Manu Raju and Morgan Rimmer contributed to this report.