Opinion: Lego is the best toy ever invented 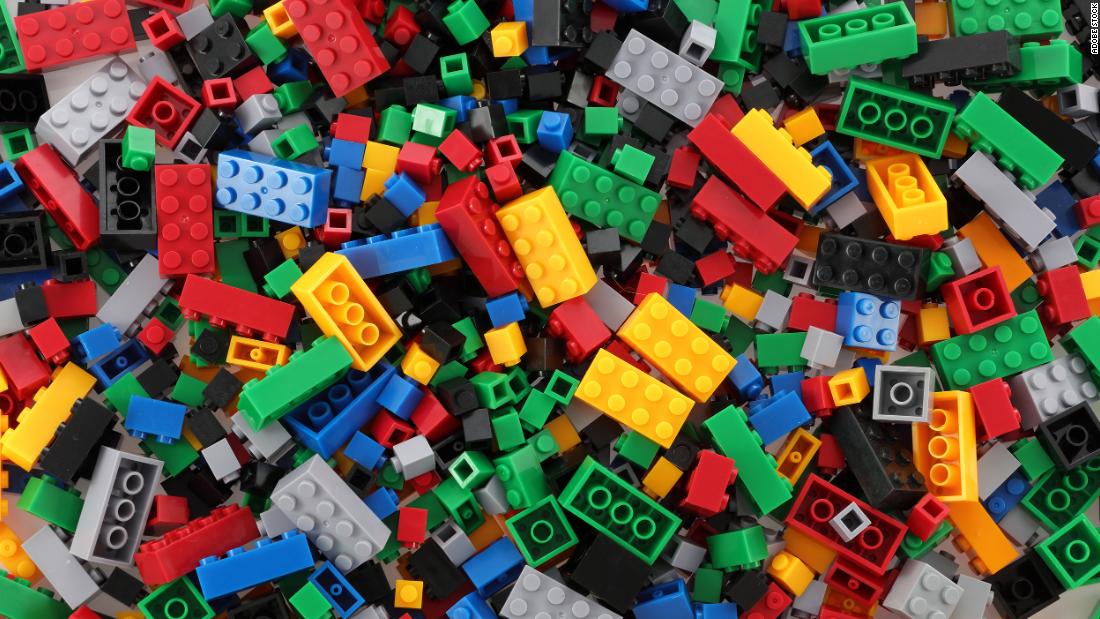 Lego has been around for generations. The Lego Group, the company behind the fantastic plastic, is celebrating its 90th anniversary this Saturday, June 18 with Lego Con, a virtual convention streaming live on YouTube from the Lego House in Billund, Denmark — a 130,000-square foot complex shaped like Lego bricks and filled with 25 million of them.
Lego Group is the world’s largest toy company. Often viewed as a toy for boys, its success shows its smash-hit popularity with girls and adults as well. Although Lego has made parents live in perpetual dread of stepping on a renegade brick (know the shark meme?), it’s still the perfect toy.
The last major patent for Lego’s building blocks expired in 1978, but over 40 years later, virtually no other competitor has even come close. That’s because, aside from brand recognition and aggressive competitiveness, the quality and inventiveness of its product is unparalleled.

Lego bricks are virtually indestructible, withstanding repetitive or rough play and lasting decades. My childhood bricks from the 1980s, if I only kept them, would be in the same condition as the ones I buy my son now, making it a toy parents can bequeath to their children.

Not only that, but every brick made since 1958 fits every other one, allowing collections to grow indefinitely. Even Lego Duplo, the system of bigger bricks that my toddler plays with, fits seamlessly with her brother’s Lego. (“Duplo” derives from “double” in Latin, for the 2:1 scale.)
This quality comes at a price. Lego is notoriously expensive —-by one study, the average set costs $130 in the US, $111 in Hong Kong, where it’s cheapest, and $672 in Ecuador, where it’s the most expensive—but parents, myself included, are generally willing to pay for the playtime ROI. Further diminishing the sting of the expense is the fact that the company’s charitable arm, the Lego Foundation, is a UNICEF partner supporting early childhood education programs and teacher trainings in places like Rwanda, Zambia, South Africa, Serbia and Iraq. It’s also the single largest private sector contributor to UNICEF’s Covid response.
Lego is also a generally safe purchase in terms of content, with a longstanding policy of “not creating sets which feature real military vehicles that are currently in use.” A 2016 study found that Lego products have grown increasingly violent over time, with nearly 30% of modern sets containing at least one weapon, but these are really pretty benign, like Star Wars lightsabers and ray guns and medieval broadswords (check out the “Castle Medieval Market Village” or the “Medieval Blacksmith”). There are no Lego AR-15s.

This brand-safe wholesomeness extends to Lego’s licensed content. “Lego Masters” on Fox and Hulu may be the most family-friendly reality competition series on television, and it inspires hours of family playtime. 2014’s “The Lego Movie” and 2017’s “The Lego Batman Movie” are, for all their irreverence, great all-ages fun (and arguably the best toy-based movies ever made, not that it’s a high bar).

And it turns out that all the sales pitches we gave our parents about its educational benefits were true. Lego has been shown to help children and teens develop social and communication skills, motor skills, spatial ability, problem solving and creativity.
Lego play has been found to help children with Autism improve social interaction, possibly significantly more than other therapy methods, benefit hospitalized children’s health and rehabilitation outcomes and allow children with cerebral palsy to demonstrate cognitive understanding and skill.
Lego robotics are used in cognitive rehabilitation therapies for elderly people and are being studied as a way to assist elderly and visually impaired people with household tasks.
Lego is also credited with inspiring a number of inventions, including a fiber probe to detect infectious agents, microneedle robots for intestinal drug delivery, strategy for drug design, synthesis and discovery, hydrogels with a variety of medical and commercial uses and a forensic method to analyze trace explosives.
Beyond STEM fields, artists are using Lego to create sculptures and paintings shown in galleries and museums.

It’s impressive, for a company that not long ago was on the verge of bankruptcy.

Lego was founded in 1932 (though only named Lego in 1936) by Ole Kirk Kristiansen, a carpenter turned toymaker from Billund. It’s been family-owned since, now headed by grandson Kjeld Kirk Kristiansen. Ole’s son Godtfred was the one who came up with the ingenious interlocking design in 1958, which hasn’t changed since.
Though the patent expired in 1978, that’s ironically when Lego’s global popularity soared. The key was adding themes, which gave context to the playsets. That year they introduced Lego Town (renamed City in 1999), Lego Castle and Lego Space, as well as the Lego minifigures. Lego Pirates joined in 1989.
But the success gave rise to competitors and knockoffs, and following years saw declining sales and poor strategic choices. By 2003, Lego was operating at a net loss and was $800 million in debt.
The turnaround began in 1999, though it would take years to bear out. They began making sets based on licensed properties, chiefly Star Wars. The two really clicked (pun intended); Star Wars’ endless assortment of spaceships, vehicles, environments and creatures was practically ready-made for Lego. It continues to be one of their best-selling themes. (Funny, the Star Wars comic similarly saved Marvel in 1977.)
The Star Wars Millennium Falcon is also among the most expensive Lego set (by sale price, not collectible value), costing $800. The biggest Lego model ever built is the life-size Star Wars X-Wing, made of 5,335,200 bricks. (The biggest set sold is the Art World Map, consisting of 11,695 pieces.)

Lego really is the best toy ever invented. But it’s more than just a toy. Its infinite possibilities give it infinite purposes. It’s a medium of creation and expression.

And it’s a great way for me to share my childhood with my kids, and for them to share theirs with me.