Opinion: The case for the four-day workweek 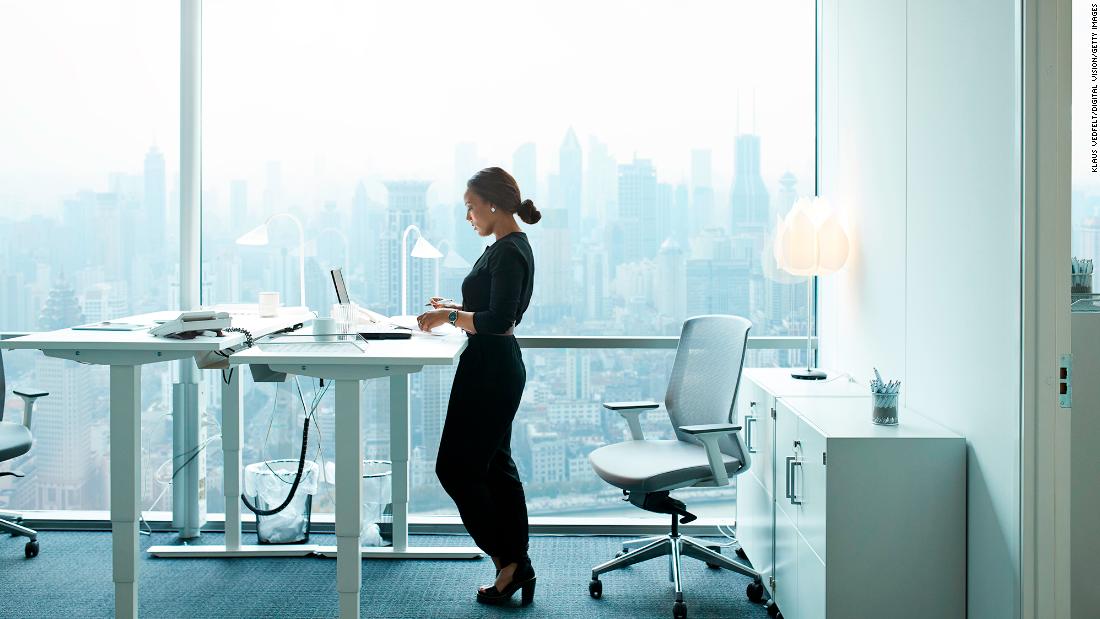 While some employers are throwing their hands up in despair, a growing number have begun experimenting with reducing worktime to give their employees a break. They’re offering a four-day week, of 32 hours, without any reductions in pay. As a researcher and a labor specialist, we know shorter weeks can be a major contributor to making employees happier and more productive, and therefore businesses more profitable. In today’s tight labor market, it only makes sense for more companies to give it a try.

To be clear, the four-day week predates the pandemic. A small number of companies around the world had begun to implement the concept as early as 2010, with good results, but it was largely anecdotal evidence.

More recently, other forms of reduced worktime have been studied systematically. In Iceland, beginning in 2015, 2,500 public sector workers started working 35- and 36-hour weeks with no change in pay. Careful research found positive effects all around. Workers had less stress, more energy, better work-life balance, as well as steady or improved productivity.
Swedish studies of six-hour days for nurses saw similarly positive impacts, with their own well-being significantly improved, albeit with a modest increase in salary costs due to hiring more staff to cover shifts. A common finding is that people who work four-day weeks sleep more — which is a major contributor to well-being.

The best known company for embracing four-day weeks is New Zealand’s Perpetual Guardian, whose founder, Andrew Barnes, offered employees in 2018 the ability to work 30 hours per week with the same salary, with a pledge that they would maintain the same productivity. Also co-founder of 4 Day Week Global, Barnes commissioned an independent academic study before the eight-week trial, and found big improvements in employee well-being and company performance/revenue. He has since spearheaded the move to the four-day week, helping us organize trials which both support and study how shorter workweeks impact companies, with the participation of more than 150 companies and more than 7,500 employees around the world. So far, reports are very positive in terms of both company performance and employee well-being.

As companies attempt to stem the tide of resignations and solve the problem of unfilled positions, offering shorter workweeks makes even more sense. Adam Husney, CEO of Healthwise, a non-profit education provider located in Boise, Idaho, credited high attrition rates in June 2021 with his decision to institute a four-day week two months later, which he said greatly improved employee retention. He also noted that remote work created the trust that’s necessary to make shorter workweeks successful. He said he’s confident that his employees are still doing all their work, and he’s got the performance numbers to back it up.

There’s an increasingly compelling economic case for shorter hours. Employee burnout and stress are the prime motivators for some companies in their decisions to test four-day workweeks. After all, maintaining 100% of productivity may not be so crucial if the company can save on health care costs, resignations and talent attraction.

There’s also a vital role for governments to help fuel this movement with incentives, regulations and legislation. A growing number of governments are indeed starting their own trials of reduced working hours, or encouraging companies to do so.

Momentum for the four-day workweek is building around the world. The future of work is less time spent at work. And it has arrived.