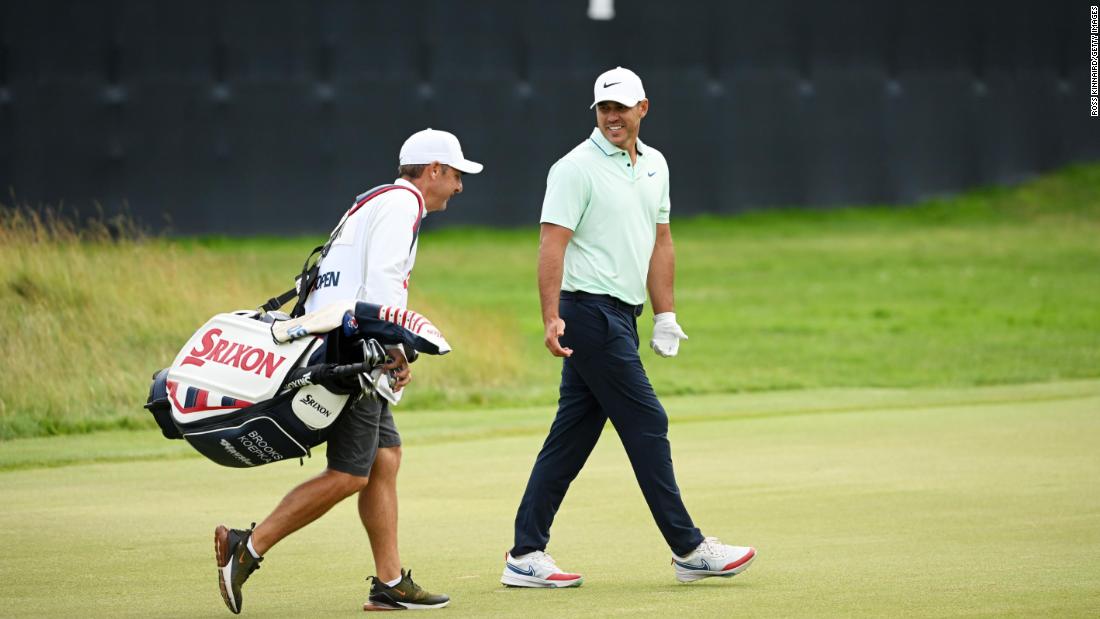 LIV Golf is expected to announce the news of the former world No.1, who is currently ranked 19th, to its series “in the coming days,” ESPN reports.

The LIV Golf series, which began in London this month, is a new tour organized by LIV Golf Investments which consists of eight events across the world. But the event is contentious, and as a result of joining LIV Golf, Koepka is expected to be banned from the PGA Tour.

Earlier this month, PGA Tour commissioner Jay Monahan announced that all golfers playing in the breakaway series will no longer be eligible to participate in PGA Tour tournaments.

CNN has reached out to LIV Golf and Koepka’s representatives for comment.

Koepka is expected to compete in the next LIV Golf tournament, which is scheduled to take place from June 30 to July 2 at Pumpkin Ridge Golf Club near Portland, Oregon, per reports.

The star told Golf Digest in 2020: “Money doesn’t matter. It’s not something that’s important. I just want to be happy. Money’s not going to make me happy. I just want to play against the best.

“If somebody gave me $200 million tomorrow, it’s not going to change my life. What am I going to get out of it? I already have [enough money] that I could retire right now, but I don’t want to. I just want to play golf,” he added.

Last week at the US Open, the 32-year-old said he was tired of talking about LIV Golf and said the media was casting a “black cloud” over the 122nd US Open, a non-PGA Tour event. Koepka’s brother, Chase, played in the inaugural LIV Golf event in London earlier this month.

Fronted by former world No. 1 Greg Norman, the team-based series runs from June to October. It is backed by Saudi Arabia’s Public Investment Fund (PIF) — a sovereign wealth fund chaired by Mohammed bin Salman, the Crown Prince of Saudi Arabia and the man who a US intelligence report named as responsible for approving the operation that led to the 2018 murder of journalist Jamal Khashoggi. Bin Salman has denied involvement in Khashoggi’s murder.

The eye-watering money on offer attracted a mix of golfers to sign up for the opening event in London, from all ages, backgrounds and success on the golf course.