Retired Republican judge: Jan. 6 was 'well-developed plan' by Trump to cling to power 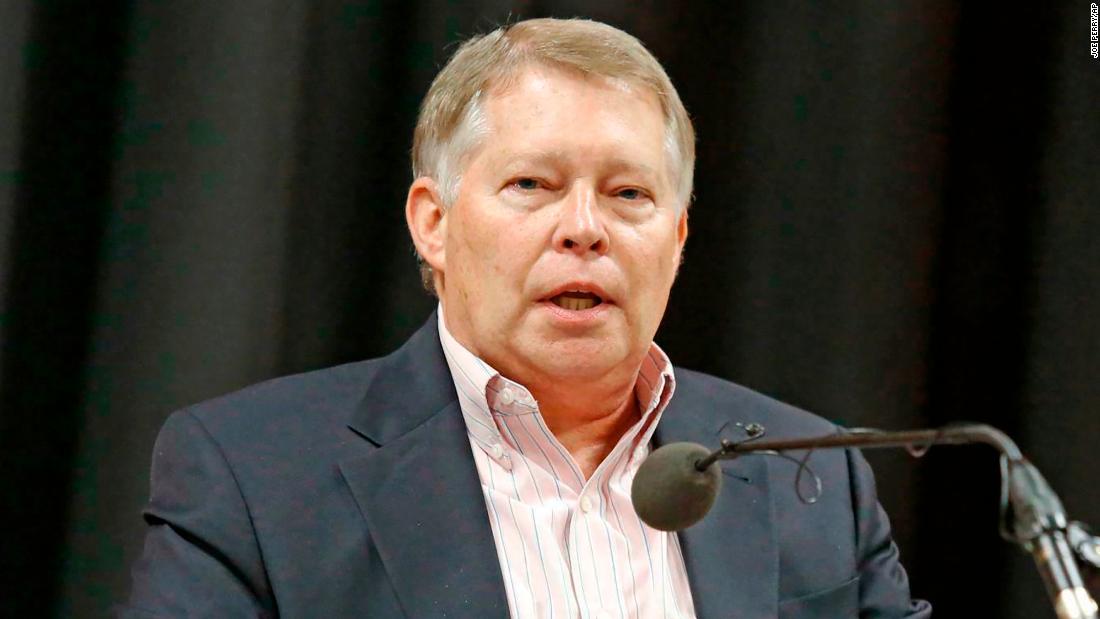 Luttig outlined in his statement how close he believed democracy came to the brink.

Luttig will testify at Thursday’s House select committee hearing on the US Capitol attack, which is focused on Trump’s pressure campaign against then-Vice President Mike Pence to try to overturn the 2020 election on January 6, 2021. Luttig was involved in advising the Pence team against claims from Trump allies like attorney John Eastman, who wrote a memo saying Pence had the power to single-handedly block the certification of the election for Joe Biden.

Luttig concluded that January 6 “was the final fateful day for the execution of a well-developed plan by the former president to overturn the 2020 presidential election at any cost.”

The retired judge praised Pence for his actions on January 6 and his willingness to stand up to Trump and his allies. “There were many cowards on the battlefield on January 6,” Luttig wrote. “The Vice President was not among them.”

On January 5, 2021 — after Pence’s lawyer, Richard Cullen, called Luttig asking for help — Luttig tweeted a statement explaining that the Constitution gave Pence no powers to reject electors and overturn the election, as Trump was demanding. Pence cited the statement in his letter on January 6 explaining why he would defy Trump and certify the election.

Luttig wrote in his statement to the committee: “From their inception, the legal arguments that underlaid the efforts to overturn the 2020 election were, in that context, little more than beguiling and frivolous, perhaps appropriate for academic classroom debate, but singularly inappropriate as counsel to the President of the United States of America in his effort to overturn the presidential election — an election he had lost fair and square and as to which there was not then, and there is not to this day, evidence of fraud.”

Luttig’s role pushing back against Trump’s efforts to subvert the election were all the more noteworthy because of his stature as a judge in Republican circles. Eastman, who drafted the point-by-point memo claiming Pence could stop the certification on January 6, was a clerk for Luttig.

Another former clerk: Sen. Ted Cruz, the Texas Republican who voted against certifying the election on January 6 and organized a group of Republican senators who sought to delay certification leading up to that day.

In his statement, Luttig also warned that the efforts to overturn the election in 2020 amounted to an attack on American democracy, a threat he said continues today thanks to Trump’s ongoing claims that election was stolen from him.

“This false and reckless insistence that the former president won the 2020 presidential election has laid waste to Americans’ confidence in their national elections,” Luttig wrote. “More alarming still is that the former president pledges that his reelection will not be ‘stolen’ from him next time around, and his Republican Party allies and supporters obeisantly pledge the same.”

Luttig also offered a defense of the committee’s focus on January 6, warning that “America’s democracy was almost stolen from us” and urging the American public to pay attention.

“No American ought to turn away from January 6, 2021,” he said, “until all of America comes to grips with what befell our country that day, and we decide what we want for our democracy from this day, forward.”