Welcome to the year of the bear (market) 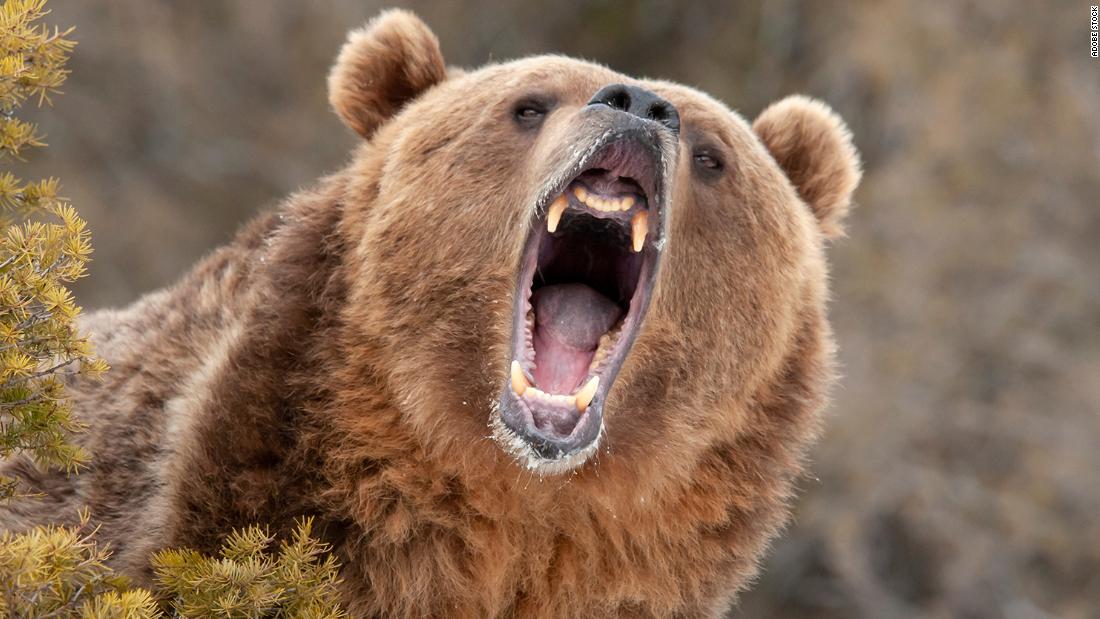 Hello from the mountains of northwest Pennsylvania, where I’ve spent much of the weekend staring into the woods in the hopes of spotting my local bear. True story: she’s out there, according to witnesses. But for whatever reason, I can’t seem to time my visits right. I’ve been grumbling about it for months.

In a fun cosmic twist, Monday arrived with a big bear of another sort.

Here’s the deal: We’re officially in a bear market, which happens when stocks close down 20% or more from their most recent high.

Why are stocks falling?

In short: Inflation, and the Federal Reserve’s efforts to tame it.

Investors’ nerves were already fried, and then Friday happened. A closely watched inflation report showed prices rising 8.6% in May, the fastest rate since 1981. Inflation isn’t a new problem, but that reading dashed all hopes that it’s slowing down.

To investors, the inflation reading signals that the Fed is going to have to get much more aggressive with interest rate hikes, which Wall Street hates. Higher interest rates make it more expensive to borrow money, and that tends to sap earnings and stock prices.

What will the Fed do?

We’ll find out Wednesday at the end of the central bank’s two-day policy meeting.

It was just a month ago that stocks rallied after Fed Chair and Verified Silver Fox Jerome Powell said that the central bank was not “actively considering” raising interest rates by three-quarters of a percentage point. But that doesn’t mean it’s off the table now.

A three-quarter-point rate hike isn’t unheard of, but it’s exceedingly rare, my colleague Paul R. La Monica writes. The last time the Fed hiked rates by 75 basis points was in the Alan Greenspan era, in November of 1994. (Remember ’94? Boyz II Men dominated the radio, Disney released The Lion King, and the world had not yet become enamored with the ill-advised Rachel Cut).

For now, most analysts expect a half-point hike. But expectations for a three-quarter-point increase have gone up from just 3% a week ago to 40% now, according to CME’s FedWatch tracker.

The inflation situation sucks, and the Fed basically has only two tools — interest rates and reducing its massive Treasury purchases — to try to fix it. But the Fed has no idea how much tightening is the right amount, and we won’t know if this tightening was too much or too little until long after we’ve entered (or avoided) a recession.

RELATED: When you encounter a bear, don’t panic. My colleague Jeanne Sahadi explains how you can protect your money.

NUMBER OF THE DAY

Bitcoin, the world’s largest cryptocurrency, has lost more than 20% of its value since Friday, briefly tumbling below $23,000, its lowest level in 18 months. Other cryptos also sold off as investors fled risky assets like digital currencies and tech stocks.

Savvy investors know you can always find winners on Wall Street, even when things look as bad as they did Monday. The safe havens du jour? Coca-Cola, peanut butter, and Kleenex. Not a bad plan for a night in, tbh.

Here’s the deal: Pretty much everything was down on Monday, as a selloff that began Friday continued.

In short, traders are doing what humans do when things get tough: Stock up on comfort foods and toilet paper.

Coke, one of Warren Buffett’s favorites, deserves a bit of special attention here. Its shares are up 3.6% this year — a bonanza compared with the broader market (see stock bloodbath above.)

Also Monday, Coke enjoyed a bit of added buzz when it announced a partnership with Brown-Forman to make a new Jack and Coke canned cocktail.

Canned cocktails are the new hard seltzer, after all. It’s honestly kind of unbelievable that a Jack and Coke can hasn’t happened till now. Coke has also rolled out Topo Chico Hard Seltzer and Simply Spiked Lemonade. And we’ve been promised a Fresca cocktail sometime this year — watch this space for what will likely be an unhinged review from this longtime Fresca stan.