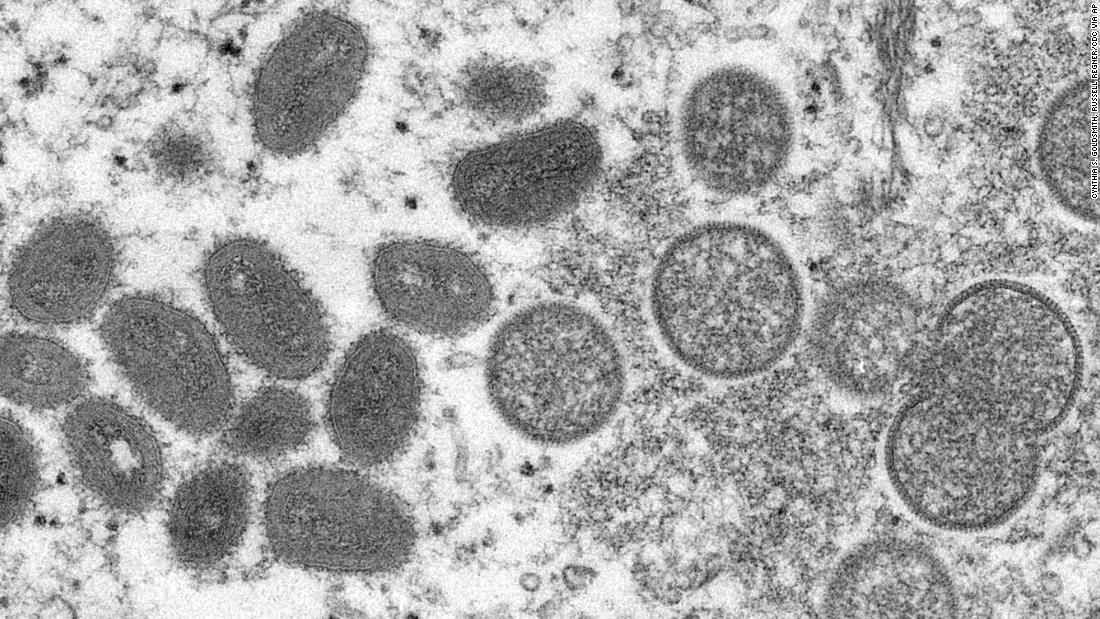 “I think it’s now clear that there is an unusual situation, meaning even the virus is behaving unusually from how it used to behave in the past,” Tedros said. “But not only that, it’s also affecting more and more countries, and we believe that it needs also some coordinated response because of the geographic spread.”

The organization says that the definition implies that a situation is “serious, sudden, unusual or unexpected; carries implications for public health beyond the affected State’s national border; may require immediate international action.”

This definition comes from the International Health Regulations, which were created in 2005 and represent a legal agreement involving 196 countries with the aim of helping the international community prevent and respond to public health risks that have the potential to spread around the globe.

WHO considers name change for virus

“WHO is also working with partners and experts from around the world on changing the name of monkeypox virus, its clades and the disease it causes,” Tedros said. “We will make announcements about the new names as soon as possible.”

Tedros said there have been more than 1,600 confirmed and almost 1,500 suspected monkeypox cases reported to WHO this year from 39 countries, seven of which are places where monkeypox has been detected for years. The other 32 are newly affected countries.

According to the CDC, as of June 13, there are 65 confirmed or probable monkeypox cases in the United States.

WHO’s goals are to support countries in containing transmission and to stop the outbreak with public health tools, Tedros said, adding that it is essential to raise awareness of risks and actions to reduce transmission in those groups who are most at risk.

Although WHO doesn’t recommend mass vaccination against monkeypox, it published interim guidance Tuesday on using smallpox vaccines for monkeypox, he said.

“While smallpox vaccines are expected to provide some protection against monkeypox, there is limited clinical data and limited supply,” Tedros said. “Any decision about whether to use vaccines should be made jointly by individuals who may be at risk and their health care provider based on an assessment of risks and benefits on a case-by-case basis.”

He also noted that it’s essential that vaccines are available equitably wherever they are needed, and he said WHO is working with member states and partners to develop a mechanism for fair access to vaccines and treatments.

Instagram is testing AI that verifies your age with a selfie scan. It's not perfect